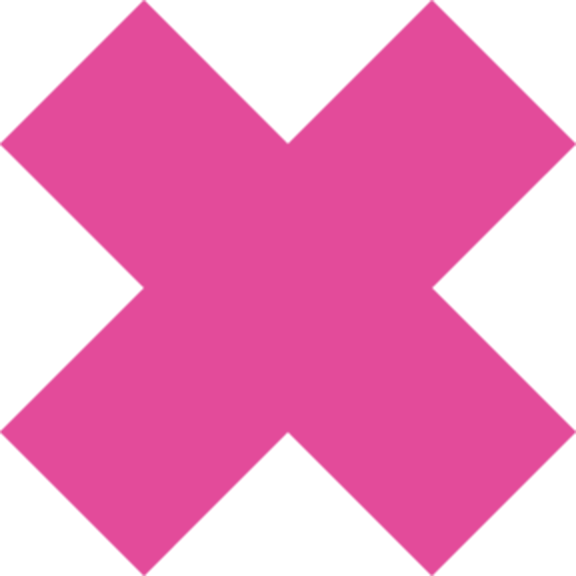 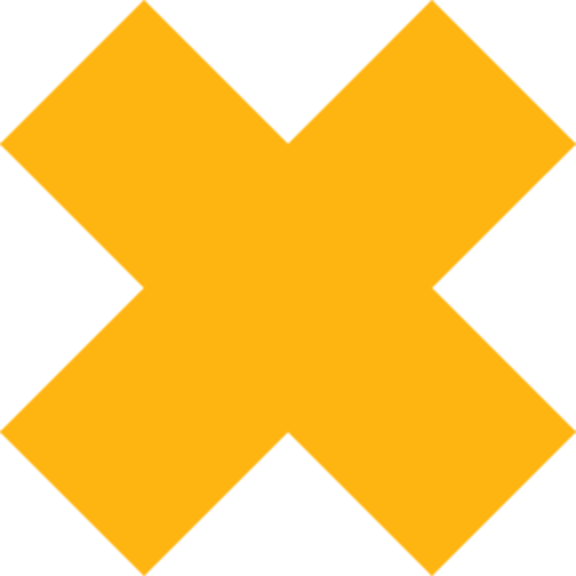 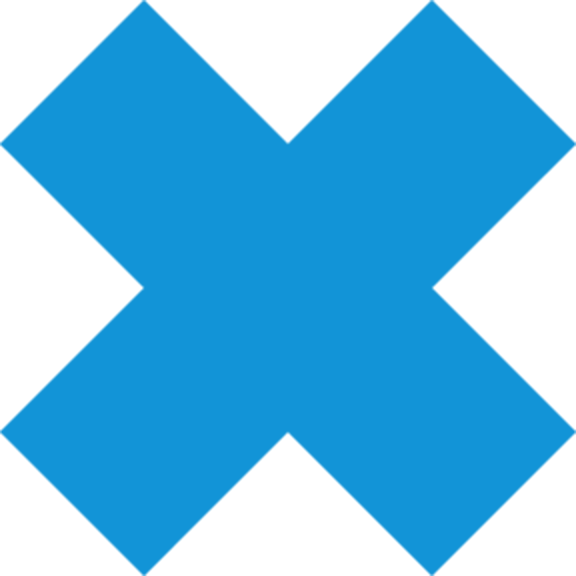 My campus. My community. My planet. #MyLastTrash.

Can you imagine a world without waste? You don’t have to imagine it – we’re making it happen, and you can help.

The University of California system is committed to going zero waste by 2020, and we’re already diverting 69 percent of our solid waste from landfills systemwide. To get all the way to zero waste, we need everyone to pitch in: That means you.

Ask yourself: Could my next piece of trash be #MyLastTrash?

To get involved take the #MyLastTrash waste reduction pledge today! 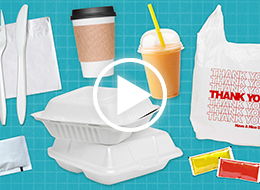 Takeout creates a lot of trash. It doesn’t have to.

Our single-use items aren’t helping the fight against climate change, but there are easy ways to reduce and reuse 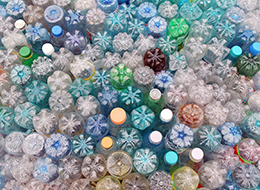 How do we break our addiction to plastic?

There are people alive today that remember a world with no man-made plastics. How do we reverse course? 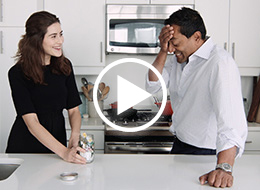 Going green shouldn’t be this hard

Living a zero-waste life won’t feel like a sacrifice if you follow some simple advice: start small

Reducing food waste by only 15% would be enough to feed more than 25 million Americans per year.

If the world’s food waste was a country, it would be the third largest emitter of greenhouse gases.